On the slopes of Vesuvius rises Pompeii, the largest and most impressive archaeological site in Italy. The life of Pompeii was extinguished with the eruption of Vesuvius in 79 AD, which covered the vast area of a thick blanket of ash and lapilli. Only around the middle of the eighteenth-century excavations began to bring to light the remains of this majestic Roman city. 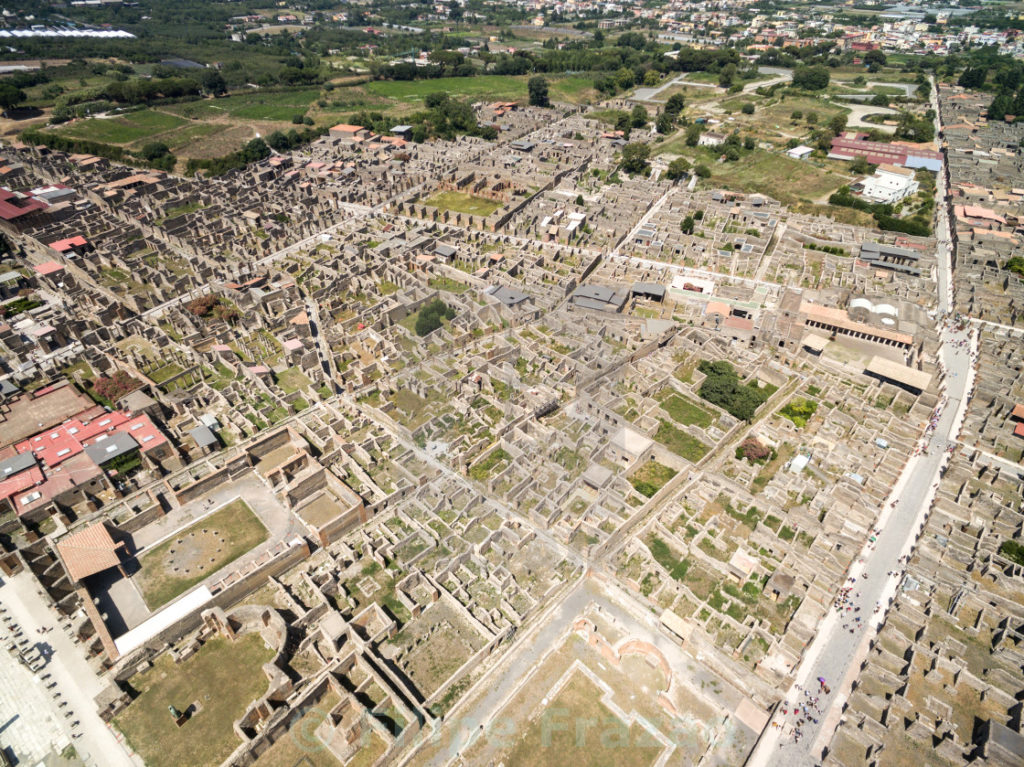 Pompeii is not just a visit, but it is a real immersion in a trip of 2 thousand years ago.
Avoid long waits and follow us to discover a world you’ve never seen before. A world far away but still so alive today.
Go back in time, walk on ancient streets, admire majestic theaters, visit villas and Roman shops. You’ll remain breathless in front of the ruins of a never extinct civilization. 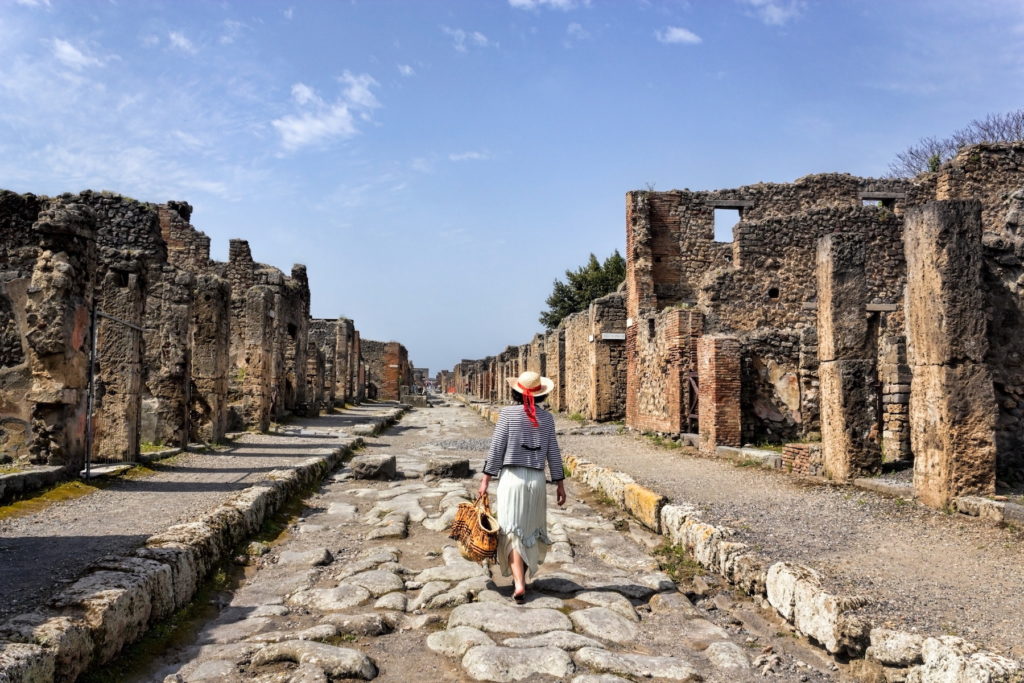 The tour lasts about two hours, during which, with an expert English speaking guide, the most fascinating places will be visited such as The Forum, Thermal Baths, Lupanare and Vetti’s House with it’s beautiful frescos. 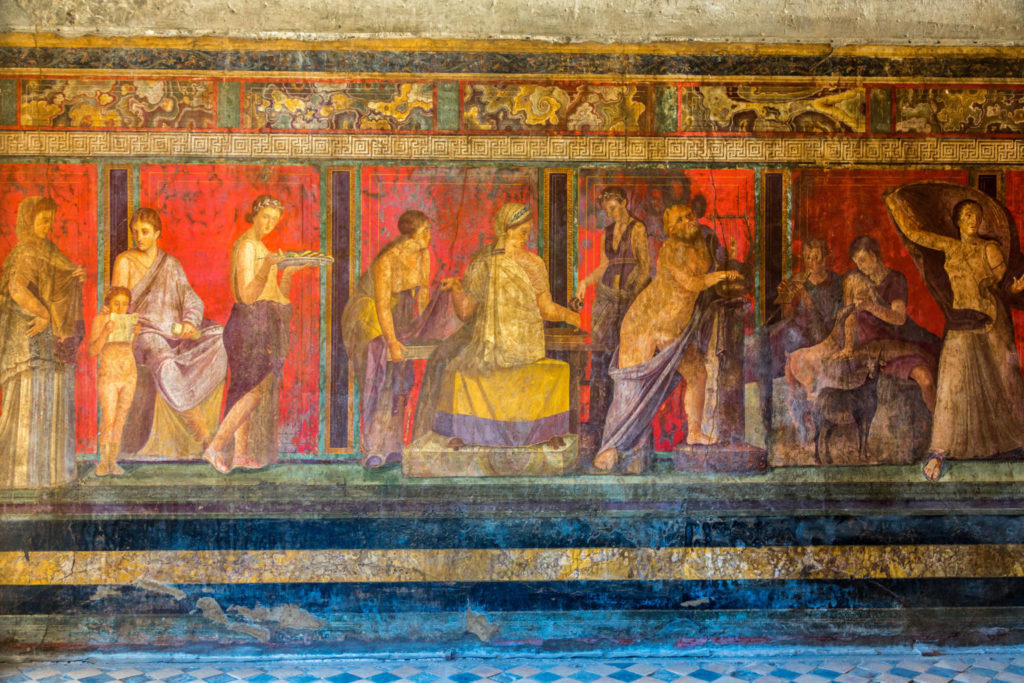 Don’t worry about anything, except enjoying of this unrepeatable experience. We will planning everything, from the transfer to the tickets. You will be picked up from your hotel, from your cruise ship or from the station and by a private car we will reach the UNESCO heritage site. 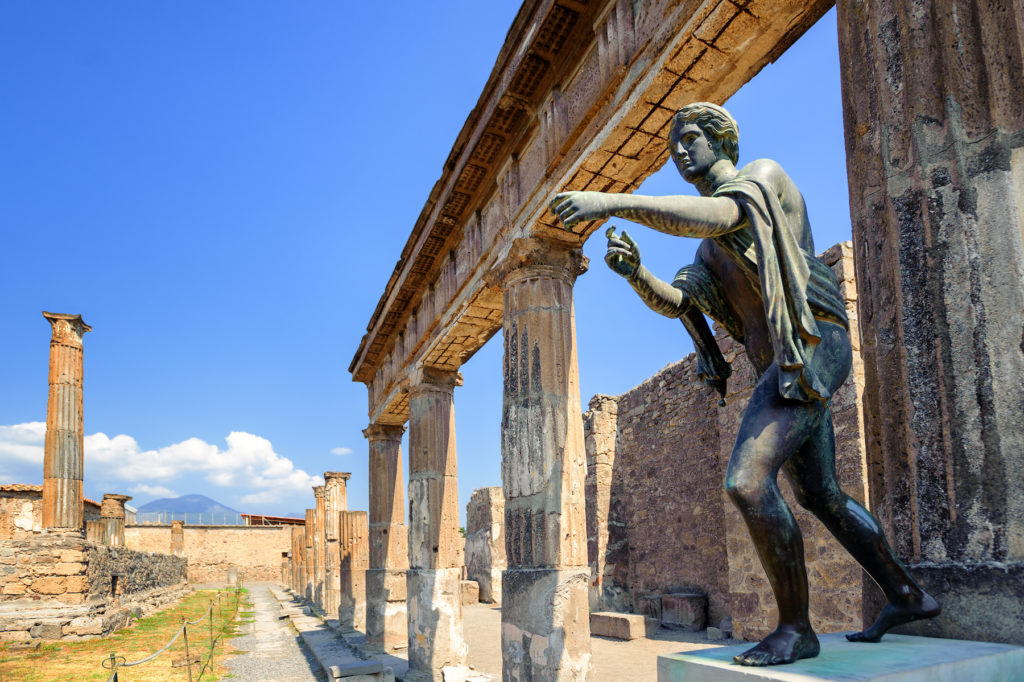